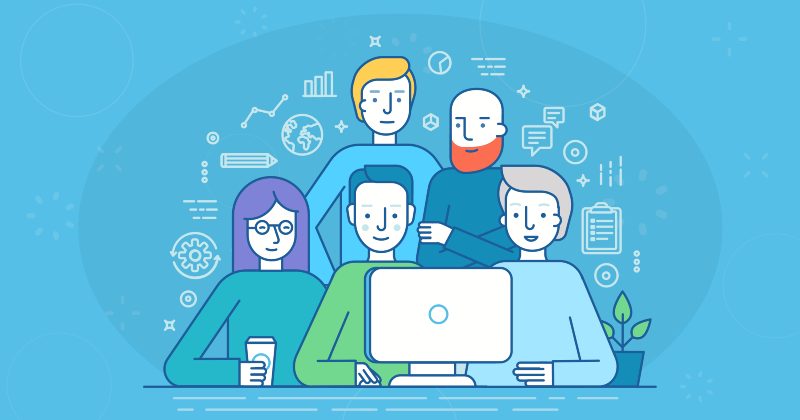 ‍Want to make a change? A little behavioral econ knowledge can definitely help.

With companies like Netflix, Asana and Bridgewater dominating HR headlines, it seems like everyone wants to transform their company culture.

But the reality of pulling off a full-on cultural overhaul is even harder than it sounds.

According to a Towers Watson survey, only 25% of employers succeed in implementing long-term changes within their organizations. Why so low?

In short, it’s because we humans just don’t behave like we “should.” Here’s how lessons from behavioral economics can help us understand our culture (and candidates!) and drive lasting change in our companies.

What is behavioral economics?

Before we dive in, let’s get clear on what behavioral economics actually is.

Here’s a straightforward definition from The Guardian:

“Unlike the field of classical economics, in which decision-making is entirely based on cold-headed logic, behavioural economics allows for irrational behaviour and attempts to understand why this may be the case. The concept can be applied in miniature to individual situations, or more broadly to encompass the wider actions of a society or trends in financial markets.”

In his 2008 best-seller Nudge, 2017 Nobel-prize winner Richard Thaler explains how the concept plays out in real life. For example, if you want more people to become organ donors, make donating the default and ask individuals who don’t want to donate to opt-out.

In a nutshell, by using behavioral economics, you can make it easier for people to do what’s best for them — and the group — without taking away their right NOT to do those things, if that’s what they choose.

How behavioral economics can help transform your company culture

According to McKinsey, employee resistance is a BIG reason most organizational change programs fail.

Here’s how behavioral economics can help you beat resistance and make the kind of change that really matters.

In 2002, behavioral economists Daniel Kahneman and Amos Tversky created the ‘Prospect Theory’ (which, btw, was awarded the Nobel Prize in Economics that same year). Prospect Theory helps us understand how people decide between different options, based on their perceived risk of each — and why we’d all prefer to avoid risk wherever possible.

According to Prospect Theory, most of us would take the $90 and run.

If you want to get your early adopters on board with your new vision, diversity initiative, interview process, etc. — always focus on the gains you’re sure to make.

This theory literally describes people as “cognitive misers”. In other (perhaps kinder) words, the concept of Bounded Rationality reveals that a person’s ability to reason has some hard limits.

But according to the research, that’s actually ok. Some of the best calls are made using less info, not more. Whether it’s instituting a new culture transformation program or comparing two high-potential candidates, think about the critical must-knows you and your teams need to see, and focus exclusively on that.

Fairness is a BIG deal.

(Don’t believe us? Just watch this monkey freak out when she doesn’t get paid equally.)

In behavioral economics, inequity aversion shows us that people will go to extremes — even sacrificing their own gains — just to keep things fair. Whether you’re looking to revamp your performance management tool or improve your hiring process, it pays to go the extra mile to squash any bias in the system.

When you say yes to something, you say no to something else. Choice architecture is the way you design and present those options.

The classic example is that if you have a basket full of cookies. If that’s what’s in the office kitchen, that’s what you’re team is eating — even if they say swear they’re on a diet. With every decision you make, there’s a tradeoff. And that’s what people will remember about your decisions.

So while rooting out bias is great, you’ve got to go the extra mile to communicate your decisions in a clear and transparent way. Sure, you know you hired the right fit for the right reasons — but if the rest of your team thinks it’s because you’re from the same gene pool, that’s a problem.

In the 1990s (when behavioral economics was just a baby), Daniel Kahneman created the dual-system framework to help explain why people don’t act “rationally”. System 1 includes intuitive and experience-based thinking processes — the kind of stuff that happens at an unconscious level. You can blame this system for most of the bias in your organization.

System 2 is more controlled and analytical. We use this system to run a check on our thoughts and behaviors — but not nearly as often as we should. Usually, a person will engage System 2 when a decision is highly importance, has a big personal impact or when the decision-maker knows they’ll have to answer for it later.

Put System 2 to best use by framing important cultural decisions as a way to empower your organization. Then follow up to make sure everyone is holding up their end of bargain.

At the end of the day, behavioral economics can be used for good (as in the case of GE’s smoking cessation program) or not-so-good (cough, cough, Uber’s driver incentives). It’s up to you to use these insights in a way that will make a positive difference for your company and candidates. 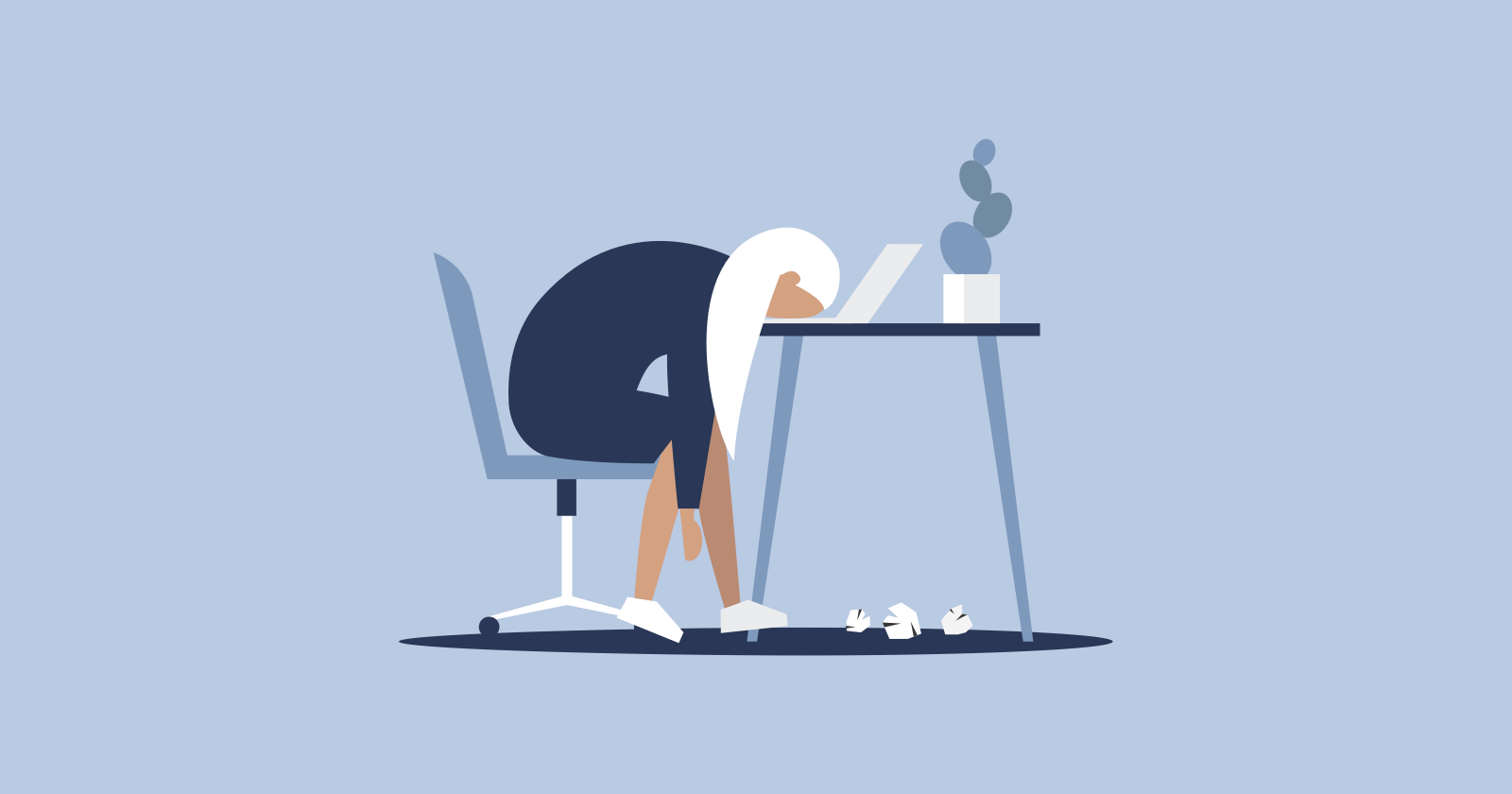 While firing someone isn't always uncomfortable, you can still keep it human—even right down to the formal termination letter. These templates can help.
Read the Article

Kill the Culture Clichés: Why Every Office Needs a Healthy Dose of Irreverence

The secret is to create an attractive working culture, free from both the painfully outdated -isms and the fake-it-till-you-make it positive thinking BS.
Read the Article